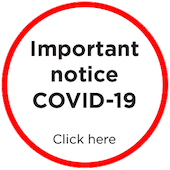 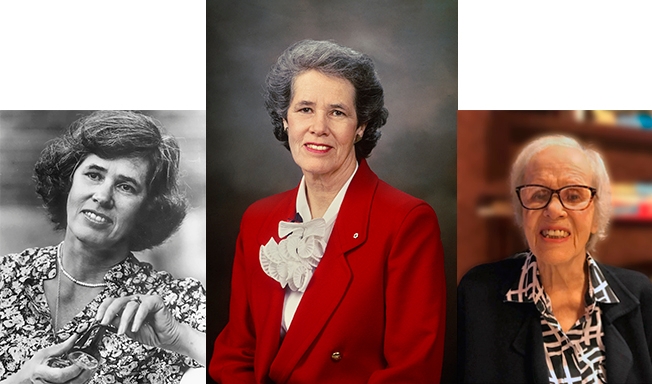 A BUSINESS WOMAN, AN ACTIVE MEMBER OF HER COMMUNITY, A PERSON OF FAITH

Louise B. Vaillancourt was the eldest daughter of Louisette Doré and of the Hon. François Philippe Brais. She left us on May 11, 2020, after a long “cohabitation” with Alzheimer’s disease and a short battle with COVID-19 to join her husband and “Darling”, Paul Vaillancourt jr. in a better world.

This business woman was one the first women elected to boards of directors in the province of Québec.  She sat on the Board of the National Bank of Canada and of Bell Canada/BCE for over 20 years. She also sat on the boards of Carling O’Keefe, F.W. Woolworth, Axa Insurance, the Montreal Stock Exchange, the University of Montreal, the Conference Board of Canada, the Université du Québec, Air Canada, and Atomic Energy of Canada.

She was a member of the Niagara Institute and a member of the Boards of the Montreal Clinical Research Institute, the Fondation Armand-Frappier, the National Arts Centre, and the Pointe-à-Callière Foundation.

As an engaged member of her community, Mother first involved herself with what was then known as the Montreal BCG Clinic which later became l’Hôpital Marie-Enfant. Among other volunteer tasks she was asked to chair a committee overseeing the planning and construction of a building which would double the area of the hospital. The construction was completed on time and within budget, a feat about which she was very proud! She was later elected to the Board and eventually became its chair.

Later on, the Board of the Vanier Institute of the Family, established by former Governor General Georges Vanier and his wife, approached her. She sat on the the Board for 13 years as a member and then as its chair. Her involvement with the VIF was very important to her; these were satisfying years both intellectually and from a human perspective.

For all her services to the community, Mother received a number of decorations and citations including the Order of Canada in 1984, a doctorate Honoris Causa from the Université du Québec in 1989 and the Queen Elizabeth II Diamond Jubilee Medal, in 2012.

As a believer, and at the request of Montreal’s archbishop, she represented the Holy See at the Worldwide Air Transport Conference in 1994 and, in 1995, agreed to co-chair Montreal’s diocesan synod.

Mother would often say that no individual lives in complete isolation. All the challenges she faced and her successes were the result of working with many extraordinary people. She was in a position to admire the probity and value system of the vast majority of her colleagues and she developed many long-lasting friendships through these experiences.

From the very beginning of her corporate, social and human adventure, she was encouraged, supported and even sometime assisted financially by her husband. For a man of his generation, Dad was quite open and supportive of his wife’s flight of success.

Mother leaves behind her children: Michèle (Jean René de Cotret), Louise (Pierre-Yves Châtillon), Marie and Paul III (Birgit Fliege), her grand-children: Dominique and François René de Cotret (Orli Yatziv), Isabelle and Claude-Édouard Châtillon (Natacha Mérindol), Julie, Heïdi and  Paul Vaillancourt IV, and her great-grand-children: Gabriel, Alexandre and Arthur. She also leaves behind her sisters Michelle Brault and Lucille Brais Preston, many nieces and nephews, her companion, Belen Canella, who became her best friend over her many years of illness, and all the friends who accompanied her during this great adventure that is life.

Our heartfelt thanks to the attendants and nurses of Place Kensington who assisted and took care of her with kindness and professionalism during her many years of cohabitation with Alzheimer’s disease. Thank you as well to Dr. Iny for his care and his kindness to Mother and to us over the last few days.

A celebration of life will take place at an ulterior date. For those who would like to leave a testimony of Mother’s passage in their life, a donation to the Alzheimer Society, the Vanier Institute of the Family or any other charity of your choice would be appreciated. 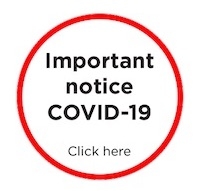 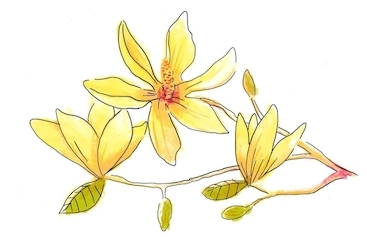